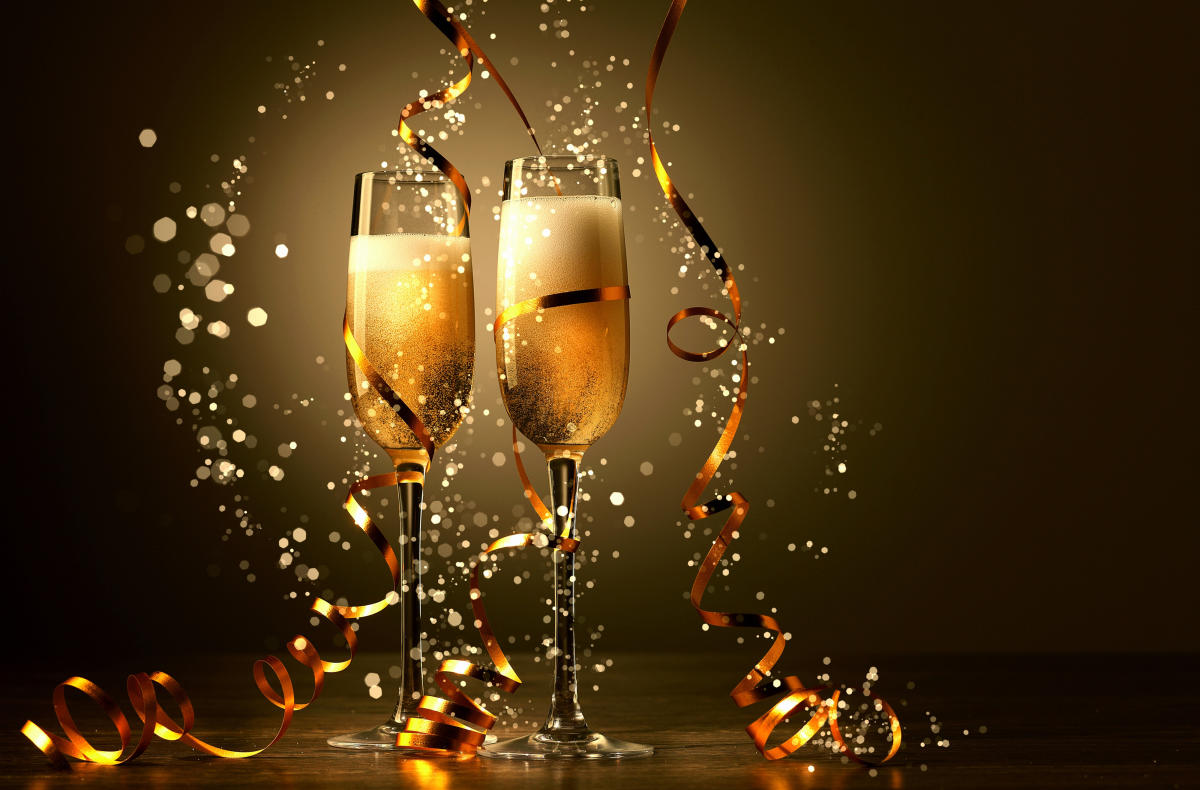 New Year’s Eve in Javea, or Nochevieja (the old night), is celebrated in different ways. In Europe most people fire up rockets, eat turkey and toast in Champagne. Millions of euros are fired up this evening as a thank you for the old. New Year’s Eve in Spain is a special experience that should be experienced.

The holidays in Javea are a time to enjoy the company of friends and family. In Spain, 31 December is a very special celebration, where the fun and partying go on well into the early hours. If you want to get the year off to a good start, come and celebrate New Year’s Eve in Spain. You will have a great time eating the traditional ‘lucky grapes’ – and on into the small hours!

New Year’s Eve or Nochevieja (old night), as it’s known in Spanish, is a great time to visit Javea, as it is full of celebrations, fiestas, traditions, and superstitions.

In Spain, around 550 million grapes are eaten in the last twelve seconds of the year. The people of Madrid make the trip to the Puerta del Sol to watch the clocks, while the rest of the country pays close attention to the TV channels’ viewing from Madrid. Before it all starts, you should wish for something.

Eating twelve grapes. One of the biggest Spanish New Year’s traditions is to eat one grape on every chime of the last 12 seconds of the year so that by the time it strikes midnight, you will have stuffed a total of 12 grapes into your mouth. Tradition has it that you have to eat them one by one, in time with the striking of the clock at midnight on 31 December. If you did not wish for anything, but managed the challenge, you will be blessed with happiness for the next twelve months. then the party continues into the early morning. It can be quite difficult to eat 12 grapes in 12 seconds! The tradition started from about 100 years ago, in Alicante there was a large profit in the production of grapes and the grapes were given away, and today this is one of the most typical of all Spanish homes.

The tradition of celebrating New Year’s Eve by eating 12 grapes probably originated in 1909, when Vinalopó grape producers in Alicante promoted consumption of the fruit due to overproduction. There are documents that show that the upper classes in Madrid already practiced this custom as far back as 1896, but the overproduction in 1909 and the resulting fall in grape prices was probably what helped it spread to the other social classes. However it started, the tradition has fully taken root and is followed today in homes and squares across Spain.

The night has just begun, bars, and discos are hosting their own New Year’s parties where you can dance until dawn, and the streets are one big party.

As well as partying and fireworks, Nochevieja is also a holiday for spending time with family. If you have any Spanish friends, why not ask if you can join them in their family celebrations to experience it in the most traditional way possible? Families usually celebrate by sharing a meal together and watching the countdown and fireworks on TV.

Cava, the Spanish version of champagne, is, of course, the most popular beverage to celebrate with on New Year’s Eve and is usually consumed as a toast after the clock strikes midnight. Some Spaniards put a gold object at the bottom of their glass, such as a piece of jewelry or a coin, to bring them good luck and wealth for the year ahead. The idea is to drink the whole glass of Cava in one go and collect your golden object at the end.