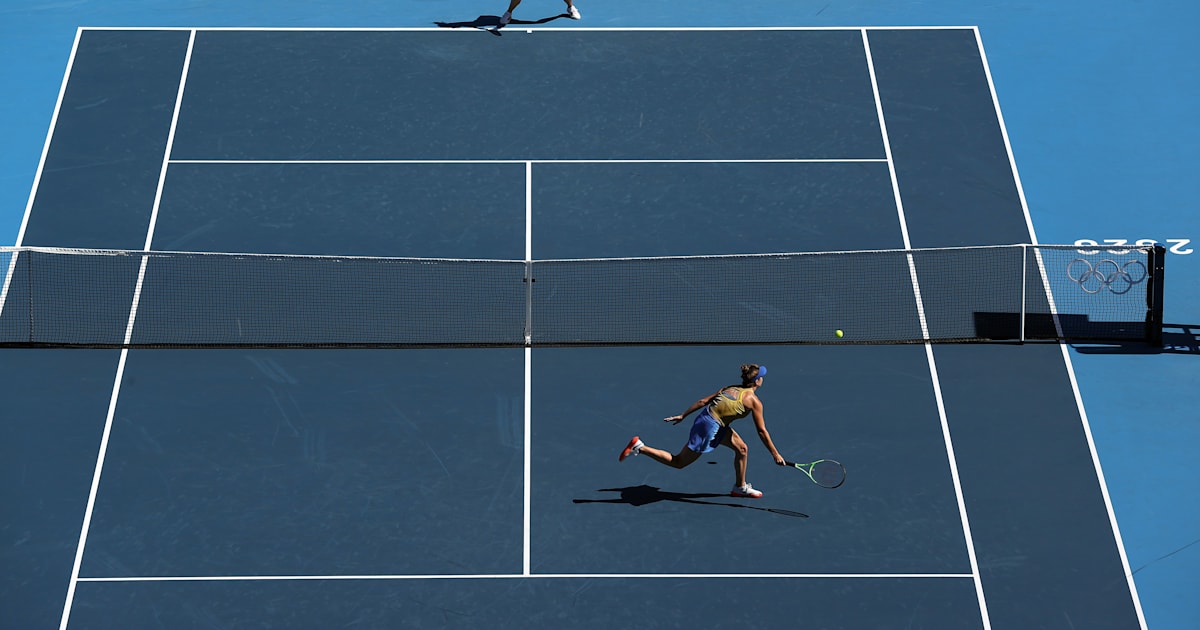 Are you looking for places to play tennis in Javea? Whether you play to improve your fitness or just because it fuels your competitive nature, tennis is a fantastic way to stay in shape. It’s a massively popular sport across the whole of Spain but especially in Jávea. Everything you need to know about playing tennis in Javea.

Possibly due to its strong connections to the multi-award winning, professional tennis player, David Ferrer. Born and raised in Jávea, the three-time Davis Cup Champion still frequents his hometown, having set up the ‘ATF’ or ‘Academia Tenis Ferrer. If you are wanting to play tennis in Jávea, there’s a whole host of different locations at which you can partake.

How to play Tennis?

Whether you’re a tennis beginner or an advanced player, tennis is a physically taxing sport that requires every muscle group of your body working in tandem for long periods. Tennis is also a mental game, requiring players to think quickly and decide which is the best shot they’re going to use to win the point. The more you practice the tennis fundamentals, the more you can hone your abilities as a tennis player and improve your game exponentially. Below we have listed the best places to play tennis in Javea

Perhaps the most popular location in Jávea for playing tennis, the ‘Club de Tenis’ has a wide variety of amenities such as 8 tennis courts, 4 padel courts, a squash court, a swimming pool, a fully equipped gym, a bar-restaurant with social Lounge and a kids Playground. The Club also plays host to the previously mentioned ‘ATF’, a tennis academy aimed at bringing through young, local talent. With such a diverse set of options to choose from at the Club, it’s no wonder it’s amongst the most popular sports facilities in the municipality.

Club de Tenis Jávea – Located just over 400m away from the Arenal beachfront. To get there from the Blanca Cars office one must…

Head SouthWest on the ‘Av. de Arenal’ and at the roundabout take the 1st exit joining ‘Ctra. Cap de la Nau Pla’. In approximately 260m the Club will be on your left!

Founded in 1989 by David Ferrer’s old coach Mariano Peinado, Los Pinos Tennis Club is another example of a popular sports venue located in Javea. The Club’s facilities include 6 ITF approved courts, a bar-restaurant, a swimming pool as well as a shop offering a selection of rackets, grips and strings. Located on the ‘Balcon al Mar’, just a few hundred metres away from the ‘Cabo de la Nao’ cliffs, this friendly yet professional facility is a perfect place to go when wanting to improve your backhand!

Los Pinos Tennis Club – Located just under 7km SouthEast of the Arenal Beachfront. To get there from the Arenal Area one must…

Paris 24 is predominantly a pádel club however it also offers it court’s out for tennis if the client so chooses. It’s open to players of all skill levels, with courts for either 1v1 or 2v2. Paris 24 is one of the more relaxed venues on the list, also featuring a large swimming pool and a bar/restaurant, with fantastic value for money meals.

Paris 24 Pádel Club – Located just over 250m SouthWest of the Arenal Beach. To get there from the Blanca Cars office one must…

Head southwest on the ‘Avenida Arenal’ and take your first left across the crossroads and find a parking space as the club is on the right hand side!

The Toscamar urbanisation features 2 tennis courts, as well as 1 racquetball court that you do not have to be a resident of the urbanisation to book. To reserve a court one must simply ring 965 770 800 between the hours of

Toscamar – Located 2.5km SouthEast of the Arenal beachfront. To get there from the Arenal area one must…

Head northeast on the ‘Avenida Arenal’ and take the 1st exit on the roundabout joining ‘Avenida de la Libertad’, follow the road until you reach the next roundabout where you will take the second exit and continue straight. Follow the road around to the right as it becomes ‘Av. de la Libertat’ and continue straight until you reach the end of the road. At which point you should turn left and after approx 200m, Tosamar will be on your left hand side.

Directions to tennis in Toscamar in Javea

Map of tennis in Javea